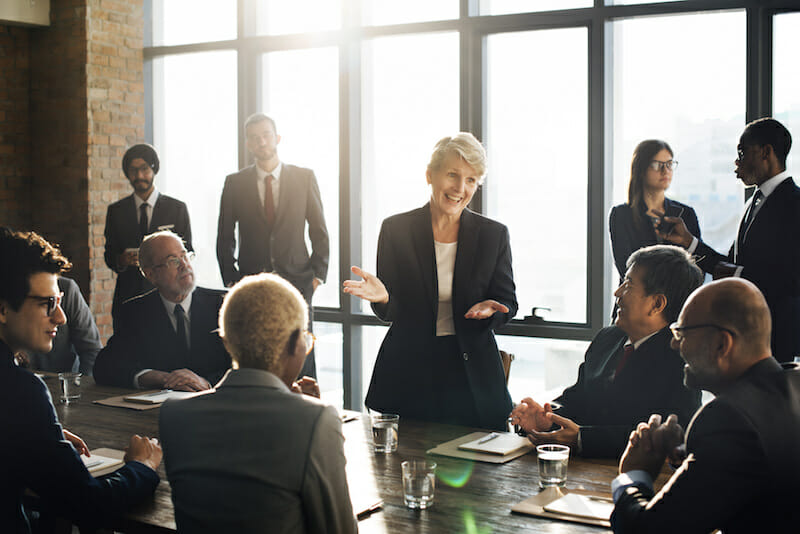 The Costly Effects of Workplace Harassment

The Costly Effects of Workplace Harassment

When I wrote my last post, #NoMore, my goal was to spark conversation within the HR community about how to help women feel safer at work, regardless of their job, industry, or zip code. Since then, my inbox has been blowing up from both HR professionals and companies looking to create a safe workspace for all marginalized groups, especially women. Organizations are implementing solutions that bring a full stop to this type of behavior, from box-store to boardroom; but we cannot ignore the steep price of sexual misconduct in the workplace. We may never be able to put a dollar amount to the physical and emotional damage caused by sexual harassment for a victim. For companies, settlements and the irreversible tarnishing of the brand and reputation can cost millions.

While we are only seeing the big names and large corporations on our newsfeed, this is affecting organizations of all sizes. The costs certainly serve as a deterrent and an additional motivator to make a culture change sooner than later. Here are some of the costs associated with workplace sexual harassment:

The more expensive cost associated with workplace sexual harassment is the hardest to quantify. It’s the opportunity cost of devaluing women and other marginalized groups in the workplace. This results in lost talent, missed opportunities, decreased diversity, and ultimately lower profitability. The absence of a harassment-free workplace severely limits the growth and productivity of a company. Victims of workplace sexual harassment have repeatedly reported that their work performance decreased due to their unsafe work environment. It’s exhausting for anyone who experiences workplace harassment to carry around that secret while keeping things together at home and attempting to be a high-performer at work. Fear of retaliation, or loss of employment also sometimes prevent victims from coming forward to report wrongdoing, and this negatively impacts an employee’s productivity.
Some specific examples of opportunity costs include:

In 2016 alone, the U.S. Equal Employment Opportunity Commission (EEOC) received nearly 6,800 claims of sexual harassment, resulting in 1,713 charges and almost $41 million in direct settlements. These figures don’t include legal representation costs, which exist even in cases that don’t result in a settlement payout; nor does it include private settlements paid to alleged victims. What we do know is that these figures are almost guaranteed to increase for 2017 with the number of women who have recently come forward to speak their truth. Companies can end up making matters worse when they make the decision to pay settlements to fix what they consider to be a minor problem to protect the alleged perpetrator; this almost always continues the cycle of sexual harassment and creates a culture that minimizes the severity of workplace harassment. Individuals and organizations that have paid the price in dollars and cents include:

What Can Be Done?

Since Matt Lauer’s departure from the Today show, Inspire has been in overdrive helping organizations that fall in two buckets: reactive and proactive. Companies in reactive mode are immediately educating employees on how to prevent harassment, and ensuring that there are clear channels for reporting incidents that occur. Those in proactive mode are strategically implementing changes to create an inclusive culture, and identifying leadership roles for high-potential females to improve gender equality at the top of the house. Here are some specific suggestions on next steps your organization should consider:

Together, we can courageously confront this issue head-on, and bring an end to sexual harassment in the workplace.